I am a Licensed Psychologist, professor, and author of two books. I am one of just four AASECT members who serves as a Certified Diplomate in Sex Therapy, Certified Supervisor, and Certified Sexual Educator.

For thirty years, I have maintained a private practice specializing in helping people to overcome a wide range of sexual and relationship difficulties. I support individuals and couples in their desire to create passion in their relationships to achieve a happy, healthy sex life. 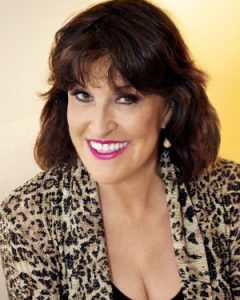 I believe in a holistic body-mind approach in my work that incorporates both psychological and physical dimensions. In addition to addressing psychological concerns, regular exercise and balanced nutrition are an integral part of the therapeutic process.

Consumer Reports on Health: Can Exercise Help Your Sex Life?

Cosmopolitan: Shaping Up for Love, A Question of Impotence

Los Angeles Magazine: Is that a Reebok in Your Pocket?

Mademoiselle: The Beauty Power of Orgasm, Ask the Sex Doctor

McCalls: How to Feel Sexier at 10PM

Rodale Press-many of their publications

Shape: Turn-Ons, How Do You Feel?

Weight Watcher’s Magazine: In the Mood

2000-2001: Weekly Columnist for Playboy on www.playboy.com for over a year

Beneath the Surface with Sam Brown, Los Angeles (KPFK)

John and the Bean Show, KOB-FM-Albuquerque

Wake up to Success, Santa Monica

Dr. De Villers has presented internationally, nationally, and locally on a variety of sexual topics to both general and professional audiences.

Colleges and universities throughout Southern California

Church groups and other social groups.

Society for the Scientific Study of Sexuality

Elected President, Los Angeles Chapter of the Society for the Scientific Study of Sexuality, 1988-89 and 1991-92.

UCLA School of Medicine Neuropsychiatric Institute
Post-Doctoral Professional Training Program: Sexual Therapy Internship – Joshua Golden, MD, Director
I had an early opportunity to teach Human Sexuality when courses were just beginning to be offered on college and university campuses. While teaching these courses, I embraced sex positive stance of the 1960s-70s and became part of the third-wave vanguard of sexuality professionals. From this experience, I have developed a creative, collaborative approach to helping my clients by using their own strengths to get through difficulties and move beyond harmful sexual myths.

I grew up in a medical household in which healthy, delicious eating ruled the day. My marriage to a Frenchman introduced me to French cuisine and Julia Child, and the passion grew within me to continue exploring new places and creating dishes from around the world. For nearly twenty years my partner Dennis and I have ventured far and wide, visiting every continent except Antarctica. In my spare time, I nurture a lifelong passion for tennis, skiing, the outdoors, film, and art.

As an extension of my passion for skiing and the outdoors, I pioneered survey research on women that first established a connection between regular exercise and a healthy sexual appetite. My findings fueled immediate interest in the topic and influenced mainstream media in the 1980s and 1990s. Major universities subsequently conducted clinical studies that confirmed the initial results and extended them to both sexes.

In a tasty marriage of my foodie interests and professional sexuality research, I have also conducted research into aphrodisiac food, including a major survey of aphrodisiac food preferences and literature review. The research culminated in the publication of Simple Sexy Food and a number of professional, national and international presentations. It is also the basis of my new Simple Sexy Food course taught online at SexologyU. You can learn more and sign up for the course here! 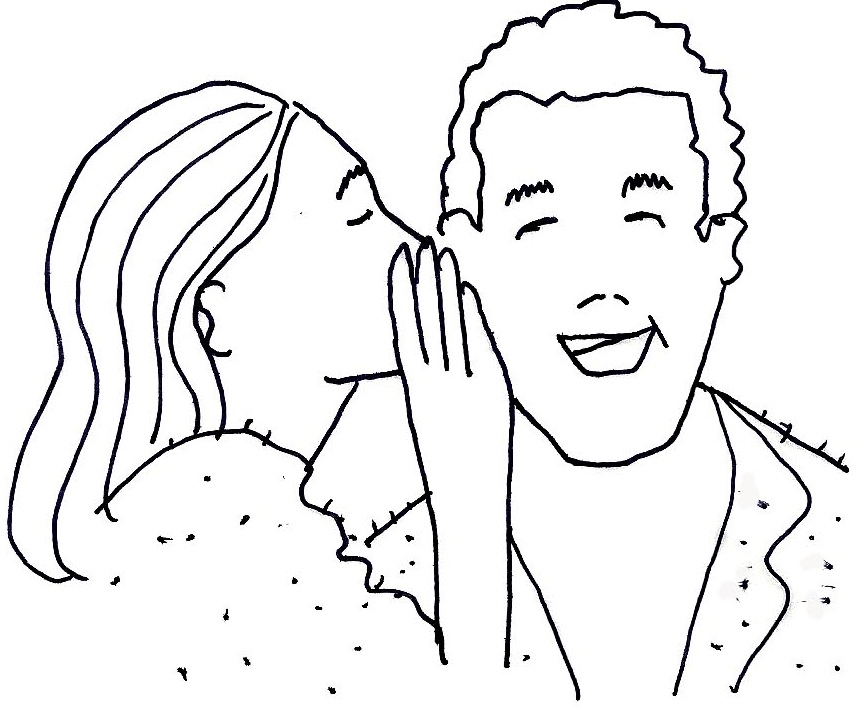 Now that you know more about me, find out how I can help you!